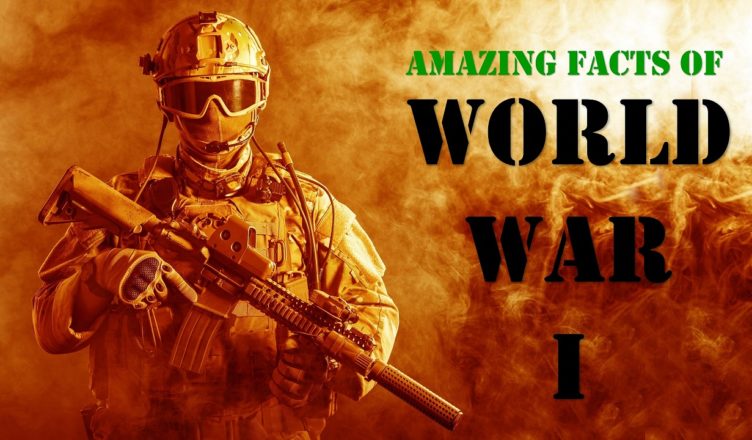 World War, I also known as the First World War, was a global war centered in Europe that began on 28th July 1914 and lasted until 11th November 1918.

1. The imperial German Navy instilled fear into the whole Europe. 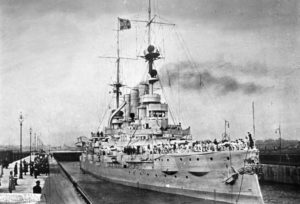 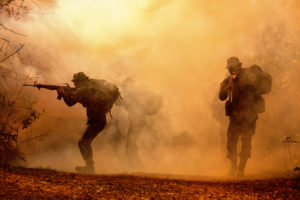 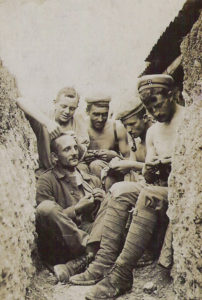 4. Germany, envisioned Austria-Hungry directing most of its troops against Russia, while Germany dealt with France. This confusion forced the Austro-Hungarian Army to divide its forces between the Russian and Serbian fronts. 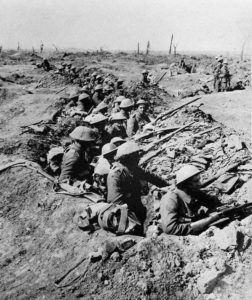 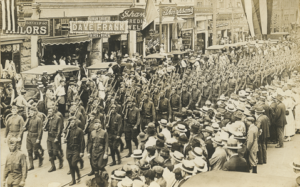 6. On August 1, 1914, after Russia’s response, Germany mobilized and declared war on Russia. 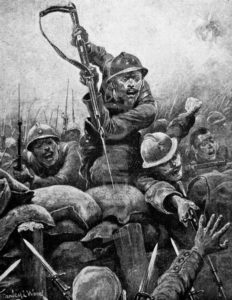 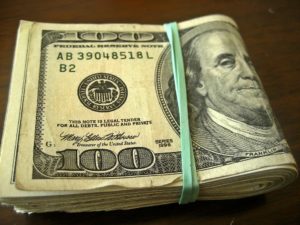 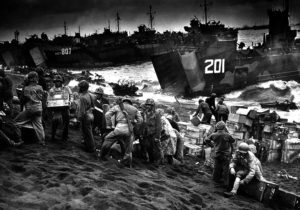 9. The trigger for the war was the assassination of Archduke Franz Ferdinand of Austria, heir to the throne of Austria-Hungary, by Yugoslav nationalist Gavrilo Princip in Sarajevo on 28 June 1914. 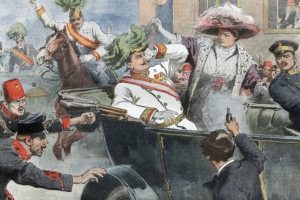 10. During WWI, Dogs were used as messengers and carried orders to the front lines in capsules attached to their bodies. 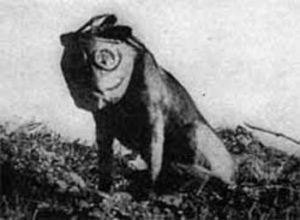 11. On August 4, 1914, after Belgium refused to allow German troops to cross their borders to France, Germany declared war on Belgium. 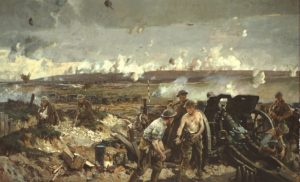 12. Group of pigeons, trained to return to the front lines, were dropped into occupied areas together with the parachutists and were kept there until soldiers had messages to send back. 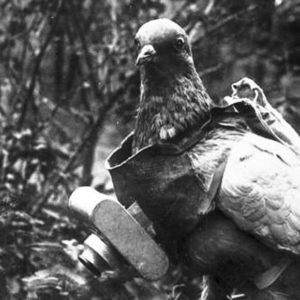 13. The united state joined WWI very late, during the final year and half of fighting. Same thing happened in WWII. 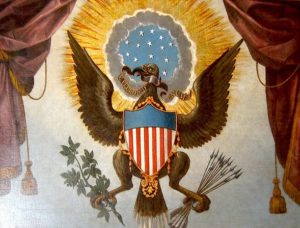 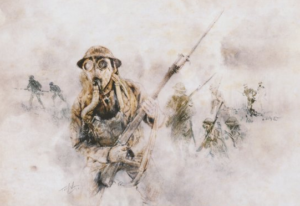 15. During the first World War, all existing equipment was converted to combat equipment. In this case, the conventional tractor is upgraded as a combat tractor. 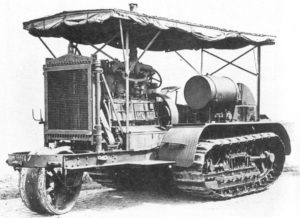 16. After long negotiations, General Kaiser told General Moltke: “Now you can do what you want.” Germany attacked Luxembourg on August 2, 1914 and on August 3 declared war on France. 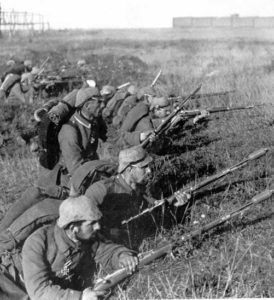 17. The arm race between Britain and Germany eventually extended to the rest of Europe, with all the major powers devoting their industrial base to producing the equipment and weapons necessary for a pan-European conflict. 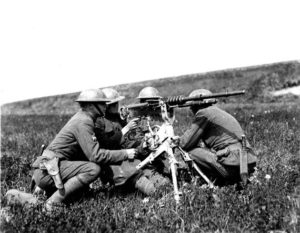